It is with deep sadness and sorrow that I announce the passing away of our daughter-in-law Alexandra, known to friends and family as Lexi. After a long battle with cancer she passed away Thursday morning at the age of 36.

Lexi made her first appearance in this blog in October of 2013 when I met her for the first time.
A Bird in the Hand 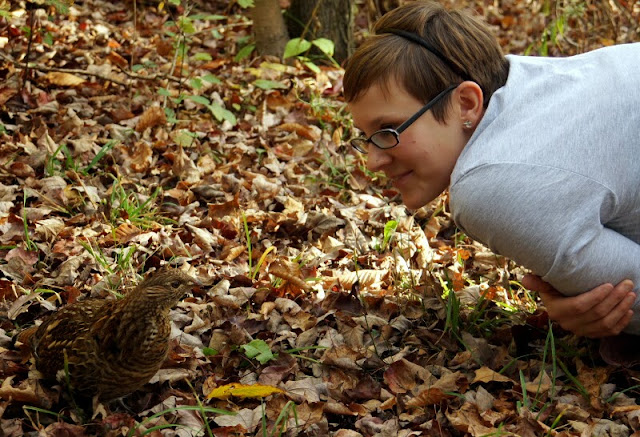 On May 31st, 2015, our son Matthew and Alexandra (Lexi) were married on a hilltop vista on our property.
Matt & Alexandra's Wedding 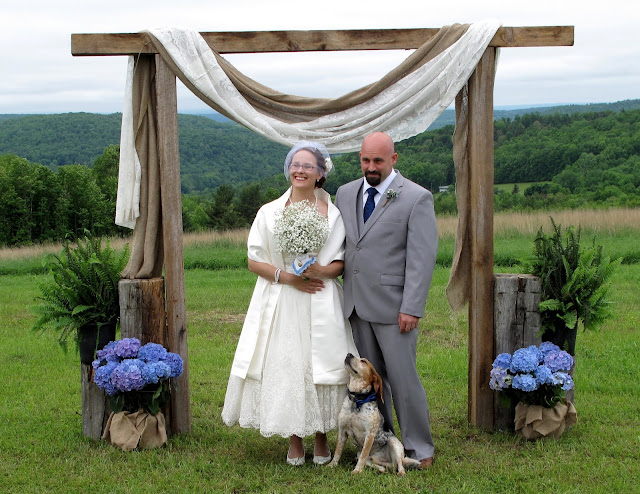 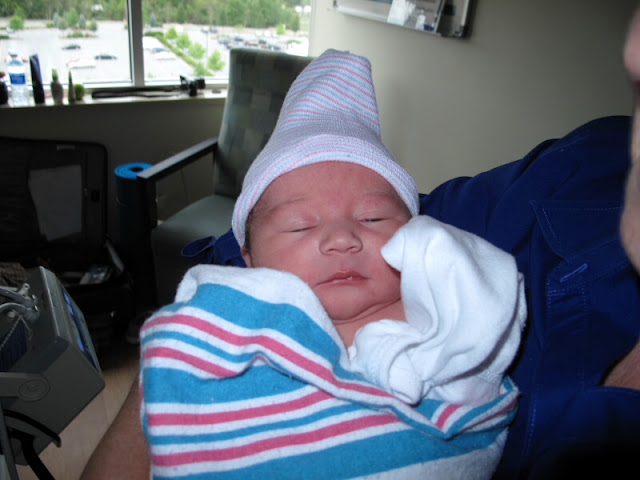 Lexi's first Christmas with new son Reed in December 2016. It was only a week after this joyous Christmas gathering that Lexi was diagnosed with Stage 4 Breast Cancer.
Christmas with Reed 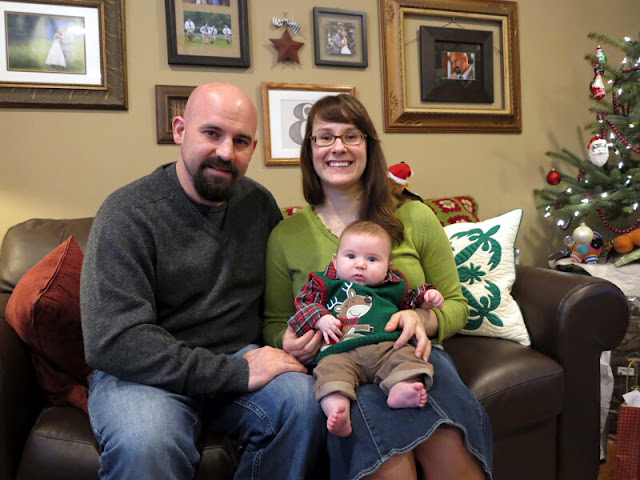 Over the next 11 months Lexi received surgery to her neck, radiation treatment and chemo, while enjoying time with Reed and family.
Keeping Up With Mr. Reed 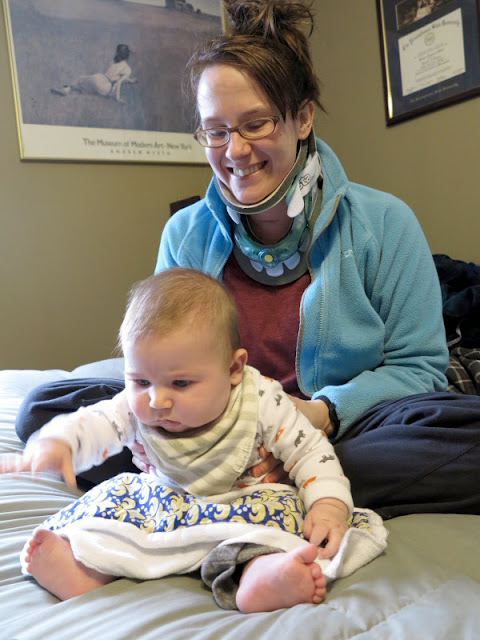 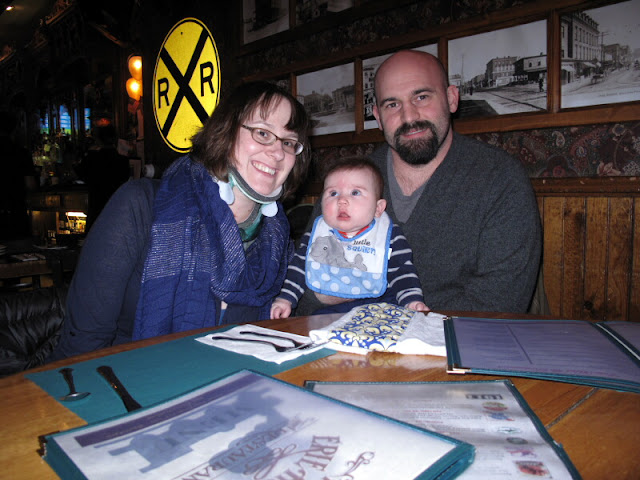 Throughout the year Lexi tried to maintain a positive attitude and keep family life as normal as possible.
Reed's Check-up 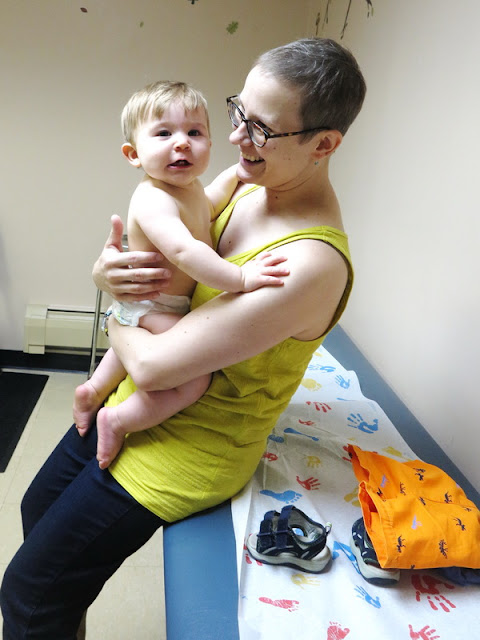 An art lesson for Reed on his first birthday.
Mr. Reed at One Year Old 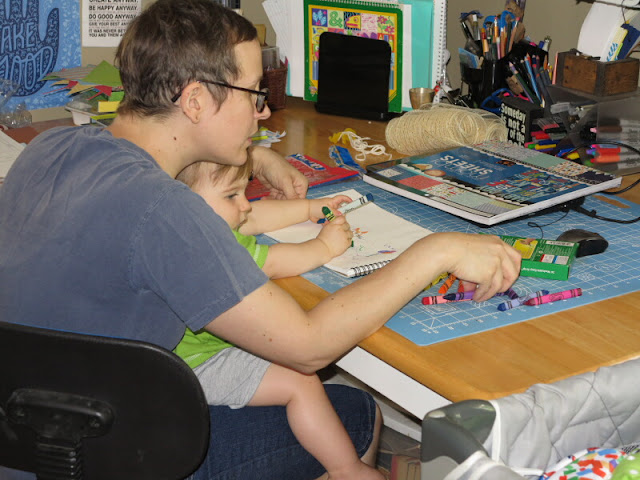 Sadly she didn't win her battle with cancer and this wonderful person will be missed greatly by her friends and family.

Posted by Bob and Mary Beebe at 3:02 PM No comments: